The Story So Far

Longstay are a young band playing a lively mix of Southern Rock and Americana music, based out of their home city of Perth (Scotland). Originally formed as a trio in 2014, they quickly became regulars on the local music scene, and have grown into a mature sounding four piece band, belying their years. Despite having this eight year pedigree on the live circuit, the average age of the band is only 20!

Callum Campbell (Lead Vocal) and Malcolm Swan (Lead Guitar), who front the band, have been playing music together for 8 years, and this shines through in their live performances where their interaction and ease is evident on stage. Their musical influences range from Creedence Clearwater Revival and Willie Nelson, through Counting Crows and the Eagles right up to current day artists such as Jason Isbell, Brothers Osborne and Chris Stapleton. This heady mix is apparent in their own songs which formed the core of their acclaimed debut album Calling Me Home (★★★★★ - Maverick Magazine).

2020 looked to be a promising year for the band, starting with studio time in January to lay down the next album to be released in the summer. Live gigs were on the up too, with bookings to play at C2C in Glasgow, several festival dates including the Tartan Heart festival, and a tour to the South of England and London to coincide with the release of the album. However with gigs cancelled, the band's income and ability to finish and promote the album was curtailed, so the decision was made to postpone the releases until 2021. However, they still got together online and did some virtual gigs for their fans, playing a mixture of covers and their own songs. After multiple requests to release the tracks, and without access to a studio, they recorded their parts individually in their homes and these were mixed and released under their second album Quarantine Sessions (Linked here) - an entirely homegrown affair!

2021 saw the live music scene slowly opening up again and the band have enjoyed success at several festivals across Scotland, and getting back to gigging, including a support slot for Scottish rock royalty Big Country. The band rounded their year up with a mini tour around the south of England stopping off at Coventry, London, Poole and Salisbury and brought in the bells in their home city of Perth.

‘Longstay are on the road for big things, and will reach their destination soon with quality like this.’

‘A sound of youthful dynamic... One of substance and gravitas’. 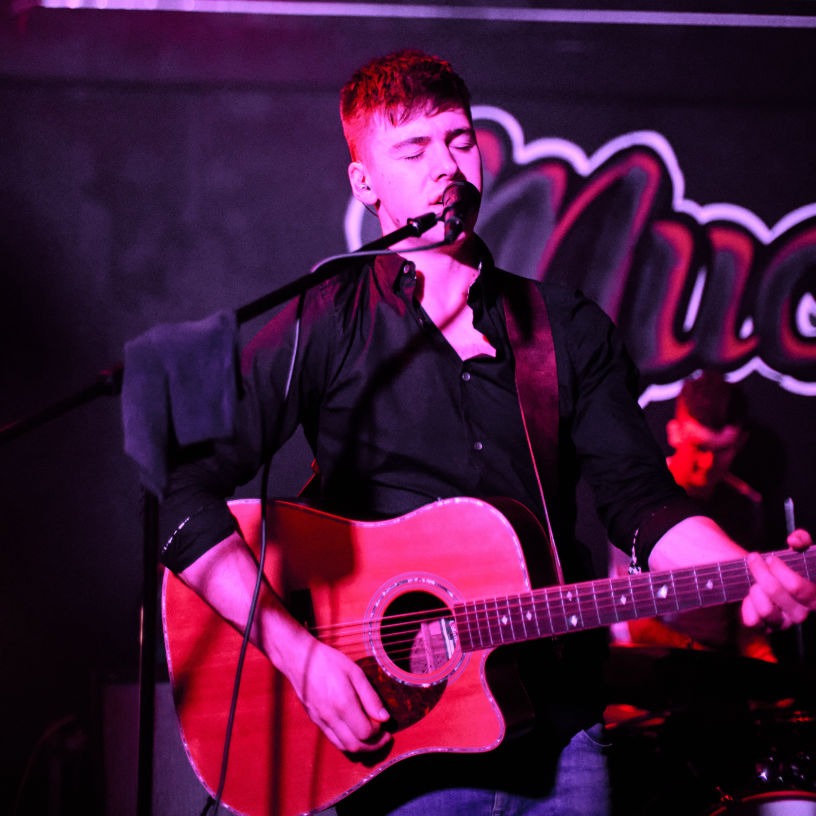 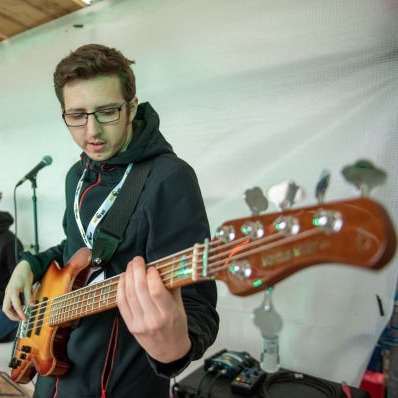